These photos were taken during field seasons tagging blue whales off the coast of southern California and at the Costa Rica dome in the Eastern Tropical Pacific. This research has been featured in the March 2009 issue of National Geographic Magazine and in the TV documentary Kingdom of the Blue Whale that premiered March 8th, 2009 on the National Geographic Channel. 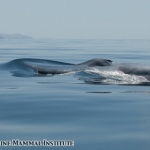 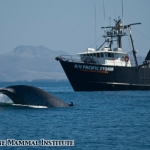 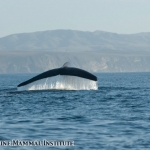 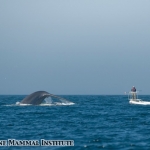 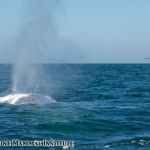 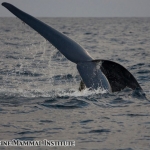 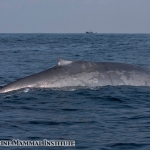 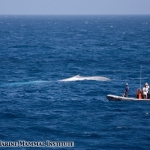 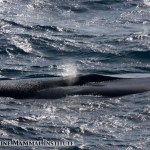 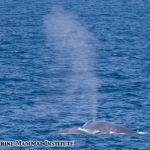 Visit our sitewide Image Gallery to see a collection all of the different images, in all albums, on this site.

Click on a category to view an individual album